I’ve just returned from an amazing tour around Bolivia with Peter Eastway and seven intrepid photographers, and I couldn’t wait to tell you about it.
We experienced life in Bolivia! With early morning walks through quintessential Bolivian streets and treks through untouched Amazon forests. Shooting high desert at sunset and paddling Pampas wetlands, where we literally saw thousands of alligators, caimans, capybaras, tarantulas, and exotic birds. It was an exciting and unforgettable trip that gave us the chance to shoot a full range of photography genres from wildlife to landscapes, astro to people.

While I’m a firm believer in what-happens-on-tour-stays-on-tour, I know there are some highlights our group would be happy for me to share.

THE AMAZON
Guided by the moonlight, we got to explore the Amazon jungle at night. I’ll never forget the sound of the howler monkeys calling to each other while we watched tarantulas climb out of their holes to feed. And while this was cool, the most precious moment was the fireflies. On our way back to our eco-lodge one night, we were surrounded by fireflies. It felt like we’d stepped into a scene of Avatar and amazing to shoot.   While in the Amazon, we were also invited into an indigenous village, where we met the local people who embraced us with genuine warmth. Preparing a traditional feast and performing their tribal dance for us. 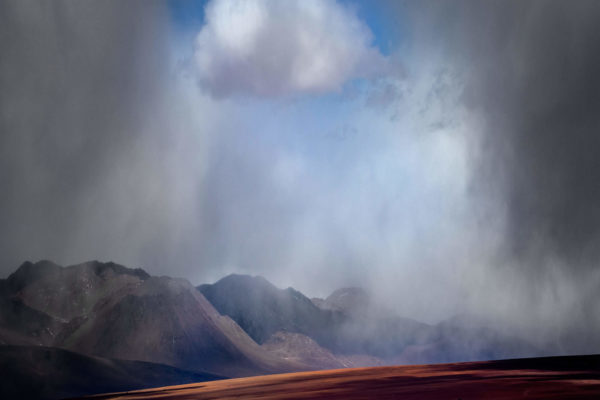 THE HISTORY & ARCHITECTURE
Bolivia is home to some of South America’s most famous Inca/Pre-Inca ruins, so naturally, we had to check them out. Including the Unesco World Heritage-listed city of Sucre – which was incredible. Close to my heart was the chance to explore and shoot the Spanish colonial architecture in the towns of Sucre and La Paz, and then photograph the beautiful local churches, monasteries and colourful local farms.

There’s always one hotel that stands out on each tour, and for us, it was our hotel in Samaipata. The beautiful property was reminiscent of a cobblestone Spanish village, complete with its own resident family of peacocks, quaint chapel, bakery, florist, bank, chemist, art studio and a bespoke cemetery. If that wasn’t enough, a short trek away was an Inca fort (who doesn’t like playing in a fort), a giant tree ferns forest, a few little waterfalls and the volcano lake. So many photos.

We also had the chance to live out our cowboy (and cowgirl) fantasies when we followed the tracks of Butch Cassidy and the Sundance Kid into the town of Potosi. Once one of the wealthiest cities of the world, we got to dress up in the mining gear and headed into the depth of an original silver mine.  We looked sexy!

SALAR DE UYUNI & ALTIPLANO
After a spectacular drive through the Bolivian landscape, we arrived at Salar de Uyuni. We were immediately spoilt by the magnificent vistas of the biggest salt plains in the world, and the next day the salt plains kept up the show. Giving us a fantastic sunrise to photograph Fisher island and its ancient cacti (some of them up to 1200 years old).

Following a leisurely afternoon spent exploring the hexagons of the salt plains, we finally found the perfect spot for our sunset shoot. The magnificent cloud formations combined with the beautiful light and the simplicity of colour allowed us to capture incredible images.

For the final leg of our Bolivia tour, we drove across the awesome Altiplano with volcanoes, colorful lagoons, and flamingos at every turn of the head.

By the time we arrived at San Pedro de Atacama, our memory cards were full and the bond we’d forged as a group was just incredible.

I hope you enjoyed my Bolivia tour diaries! 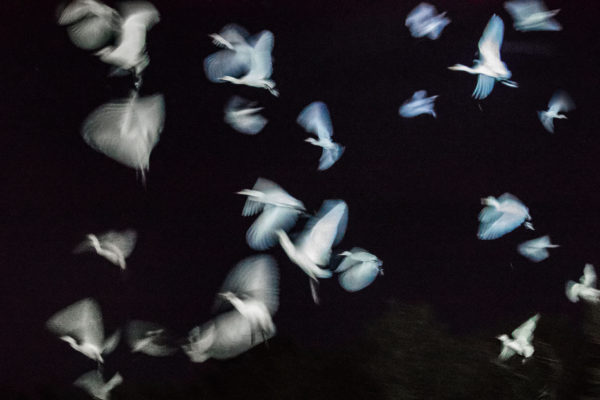 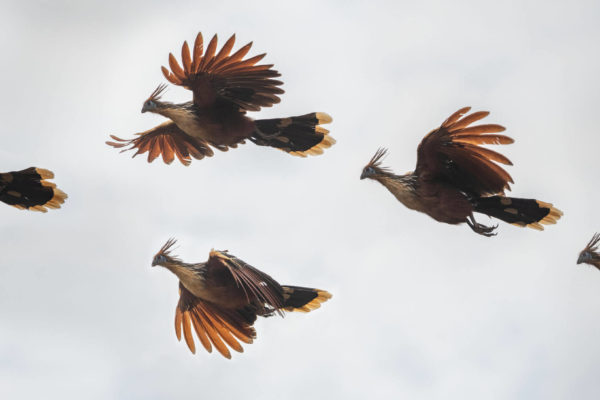 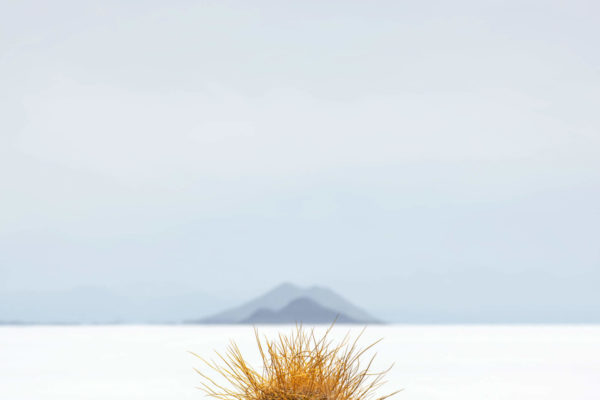 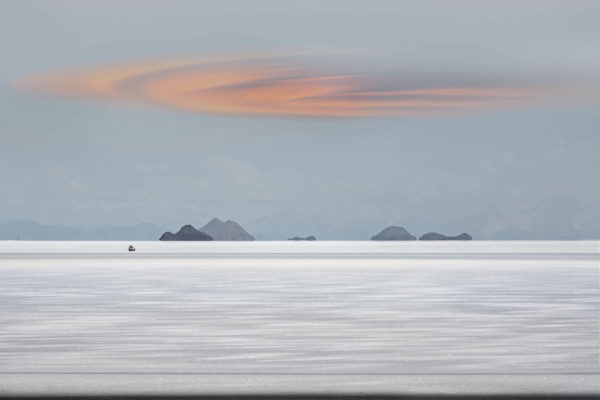 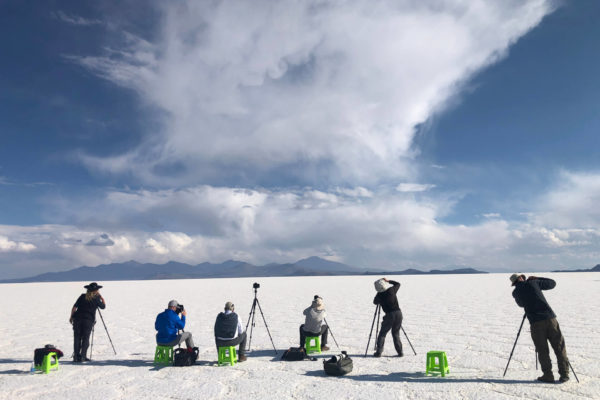 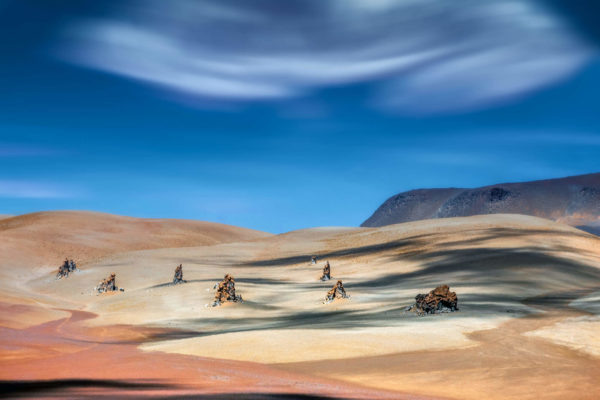 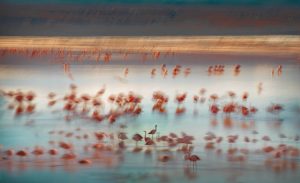