Back from an amazing trip in Ethiopia

When I left Sydney more than 3 weeks ago to embark on this adventure, I have to admit I was feeling a bit anxious! I had never been to Ethiopia. It was a new country for me and Africa can be challenging country to travel to.

On the flip side, I was also extremely excited! I had been doing quite a lot of research, found some wonderful photographic work that had been created there. I felt confident that it was going to be an amazing trip with a huge variety of high calibre subject matter. Ethiopia has such a diverse variety of subjects including wildlife, architecture, landscapes and indigenous tribes.

The trip to Addis via Dubai was quite straightforward. Addis is a busy and vibrant city and whilst we were recovering from the jetlag and long trip we spent some quality time roaming through its delights before heading further north.

I had all my medicines packed including my gastro-stop pills, malaria, antibiotics, anti-inflammatories etc. I also had all my Nikon photography equipment ready and all batteries charged (Mavic pro, DJI Osmo pocket, power banks etc) but for the first time in 21 years traveling around the world, when I opened my bag, I realised that I had forgotten my RRS tripod! I couldn’t believe it. What kind of a pro am I! I had no option but to rest on the fact that such a modern camera system was extremely capable in low light, but it did mean that I wouldn’t be able to do time-lapses, astro or long exposures…. Note to self: From this trip on I will be writing a checklist!

It’s hard to sum up all we saw and experienced, so I will break it down into a few areas and share some of the highlights with you.

Gelada baboons and the Simien Mountains

We were all so looking forward to photographing the Geladas. This type of monkey is sometimes called the bleeding-heart monkey or the gelada “baboon”. It is endemic to Ethiopia and found only in the Highlands, with the largest populations in the Simien Mountains National Park. Almost as soon as we entered the area, we encountered a large family and I was absolutely amazed how tame they were and how close they were allowing us to get. It certainly made for some excellent wildlife imagery. I had seen a lot of documentaries about these monkeys and I was under the opinion they would be somewhat aggressive, but they showed no signs of it at all. The only interest they seemed to have was spending the whole day eating grass…

The Simien Mountains are a World Heritage Site and consist of a series of plateaus separated by deeper valleys. Amongst these are a range of stunning high pinnacles that caught the light magnificently at both sunrise and sunset.  It had a lot of similar qualities to the Great Grand Canyon region or even more so with Waimea canyon in Kauai (Hawaii). The tallest peak is Ras Dejen at a very impressive 4,550m and quite magnificent to behold.

Lalibela reminded me a lot of Petra heritage site in Jordan. It is highly celebrated for its rock-cut monolithic churches and stands in a unique position as one of Ethiopia’s most holy cities. It has been a long-standing centre of pilgrimage and devotion. The 11 medieval monolithic cave churches of this 13th-century ‘New Jerusalem’ hold a very high position in the Ethiopian Orthodox Church. We managed to visit a large majority of the established rock-hewn churches and were lucky enough to meet many of the resident priests, which made for some beautiful portraiture. It was truly an incredible place…

The Danakil depression and in particular, Dallol was one of the places I was most looking forward to visiting. The imagery of the place and I researched before the trip really intrigued me and I was excited to create my own interpretations. This was one of the places I particularly wanted to capture from the air, and it sure didn’t disappoint! From our two visits at sunrise and sunset I managed to fly my drone and attempt to do it some justice.

The dry desert climate of Dallol makes it one of the hottest places in the world, largely due to its extremely low elevation (the lowest in Africa). It sits inside the tropical zone near the hot Red Sea and has very low seasonal change. Along with the constants of the extreme heat and the lack of nighttime cooling it can be an intimidating landscape to spend time in outside of early and late in the day.

To get out of there after our sunset visit turned into quite an adventure. After it got dark, we got lost crossing the salt plains that separate Dallol from our campsite. Luckily I had a GPS and had the route on my iPhone. We managed to return safely and spend an amazing night sleeping outside under the stars.

The mighty Erta Ale volcano was an exhilarating experience. If you’re used to certain safety standards in other countries in terms of access to live volcanoes, then you can leave them all behind! There’s no railing up here at all preventing you from getting uncomfortably close, so you need to watch your enthusiasm! Apparently the lava level was a bit low on this trip compared to some times but being up there on the crater rim feeling that level of heat and energy was just exhilarating.

Lake Chamo and the Southern Tribes

Located in the Main Ethiopian Rift this lake has amazing wildlife including hippos and some huge Nile crocodiles. We ventured into the wild and met some amazing indigenous tribes from the area including the Mursis, the Hamers, the Dassenech, Konso, Dorze and some colourful markets. They were quite friendly and welcoming, and it was intriguing to get a sense of how different a life they led from us.

Ethiopia is referred as the water tower of Eastern Africa due to its extensive water catchment in the extensive elevated ranges and the many rivers and lakes it generates. The country has a population of about 108 million people, with a large population explosion happening in Addis Ababa. Despite its resources and progress in development over the last few years, during the tour we saw a lot of extreme poverty and hunger. Most children of school going age don’t actually go to school and are forced into child marriage and even child labour.

Agriculture and coffee are an important and successful part of the Ethiopian economy, but poor governance and corruption are ongoing issues at the higher levels of government. Political instability is rife and safety was one of the reasons why I had a small group for this trip. However, not for one moment did I feel unsafe. We found its beautiful people warm, friendly and welcoming. The stunning landscapes and unique wildlife were definitely a major highlight and left us all wanting for more. I will certainly be visiting this country again in the near future to follow up on what we started – despite the fact that I couldn’t stand its traditional foods, hahaha!

Last trip of the year

This is my last trip of the year. 60 flights, 4 helicopters and a lot of bumpy miles spent on remote roads I will finally be home for a while. I will not be leading another journey until I go to India (Ladakh) and Rajasthan in February next year. Monasteries, monks, snow leopards and tigers await for us all! If you are interested to join us on this incredible trip, I still have a few spots left for the snow leopards’ section of the trip. 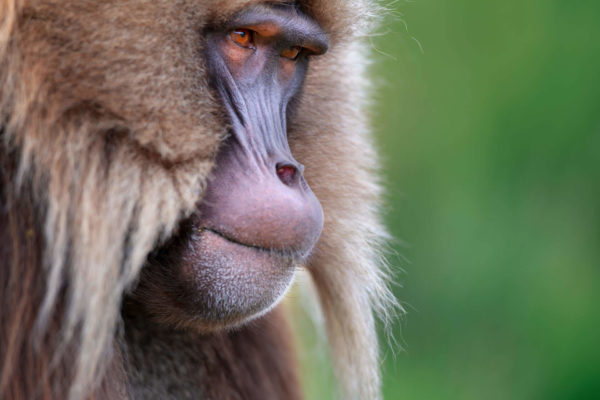 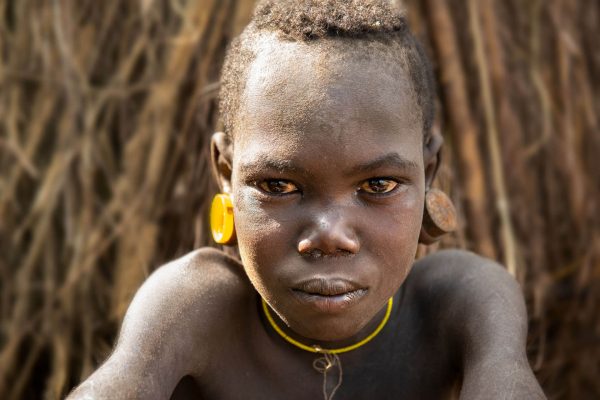 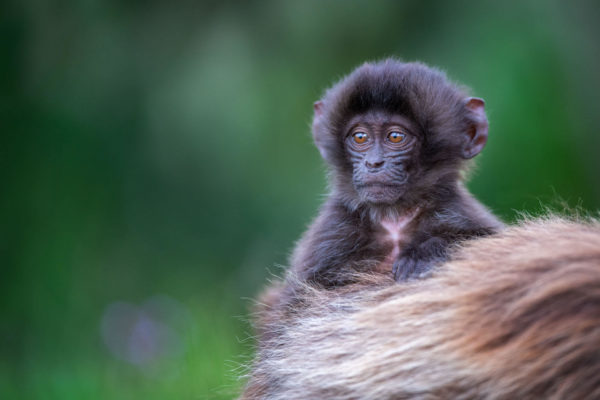 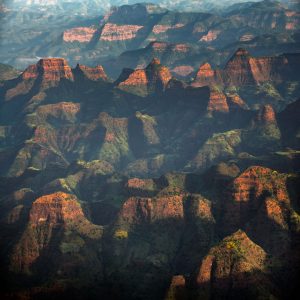